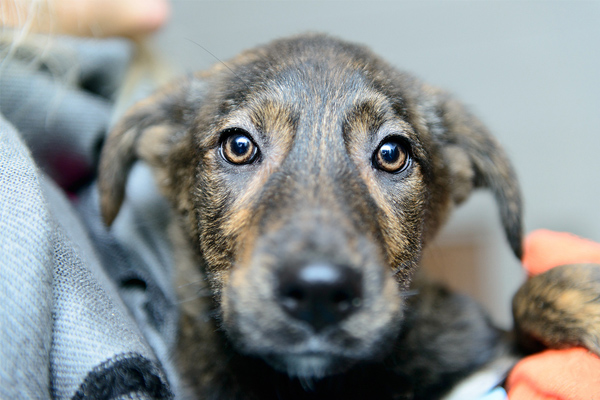 Mr. Ficarro, a retired corporate attorney from New York, has for over 30 years routinely provided pro bono legal services as well as resources and other services to assist animal welfare groups.

In 2014, he and his wife Betsy founded The Farley Foundation, a non-profit animal rescue organization, to reduce and ultimately eliminate the unnecessary killing of homeless adoptable animals in Moore County and elsewhere in North Carolina.  The foundation has since rescued hundreds of animals from public “kill” facilities.  It is named in memory of their first shelter dog, Farley, a certified therapy dog that was rescued as a puppy from a North Carolina county kill facility minutes before being killed.