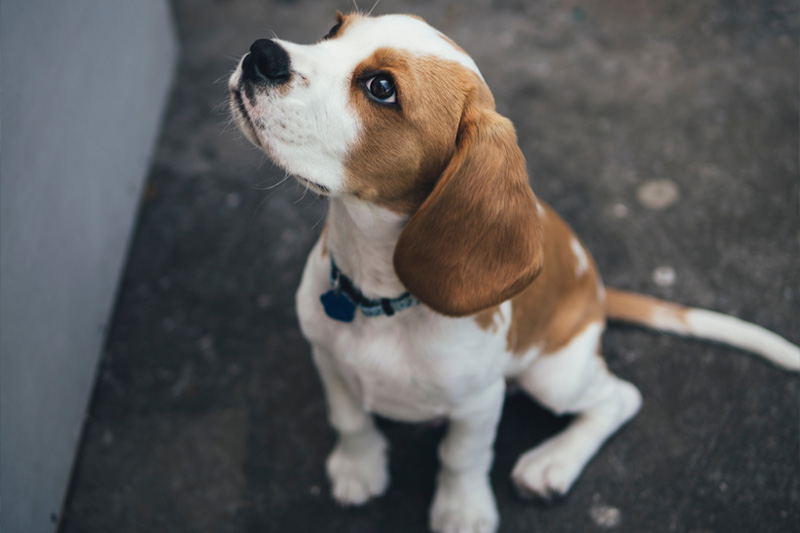 In Moore County, there again is a troubling trend contributing to these appalling numbers. There was improvement from 2013 through 2017 (a result of the historically “low bar”) but improvement nonetheless. In 2017, 592 animals were destroyed compared to 2,199 in 2013. However, 1,142 animals were destroyed here in 2019. Assuming 90% were adoptable, this equates to 1,027 companion animals killed! Moore County is thriving with its growing, affluent population, an increased tax base but a disproportionate contributor to North Carolina’s animal-killing stigma. Why? Other communities have found solutions.

Increased intake is blamed but what about the long-range plans and preventive measures undertaken years ago to deal with this? Key results are worse and funding has actually decreased. Now, the same people whose programs financially benefit from their county-affiliation (unlike non-profit rescue groups begging for funds) suggest more of the same. County management is also the same, with the same policies and programs. It’s certainly not the fault of Animal Services staff. It’s lack of direction from the top, and there is no sense of urgency.

When a sports franchise consistently under-performs, the head coach and/or general manager goes—not the players. Moore County: please get in the game!