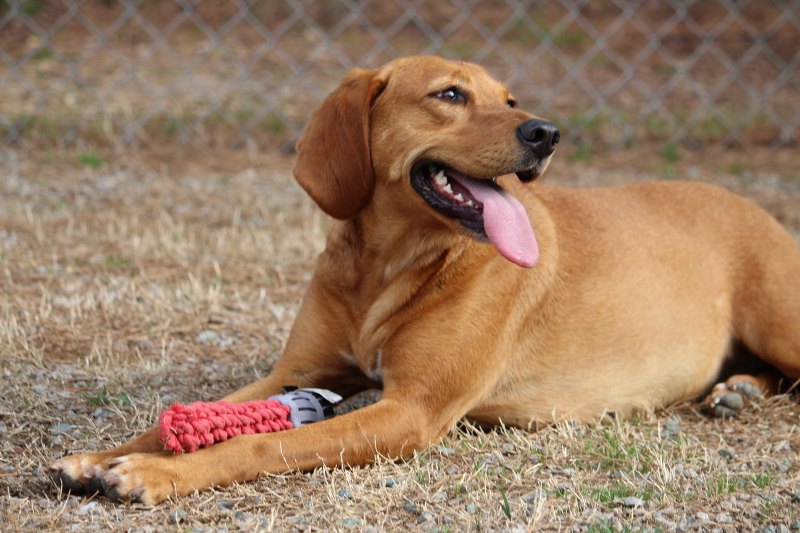 The American Society for the Prevention of Cruelty to Animals (“ASPCA”) estimates that approximately 7.6 million companion animals enter public shelters each year in the United States and that 96% are dogs and cats. The ASPCA also estimates over 2.5 million of these animals are killed in public shelters. Many are mercifully euthanized for good reason but the vast majority, perhaps up to 90%, are killed because of lack of space; stressful or unsanitary conditions inside the shelter making them sick and therefore subject to euthanasia; or  subjective yet inaccurate evaluations of potential adoptability.

The No-Kill philosophy embraces shelter reforms that promote innovative programs and services to achieve a 90% live-release rate, accepting that realistically up to 10% of animals entering shelters are mercifully euthanized due to untreatable illness, injury or dangerous behavior.

Many public shelters have embraced this philosophy to make major improvements, such as:  Jacksonville, FL; Indianapolis; Nashville; El Paso; Baton Rouge; San Jose; Charleston, SC to name a few. In North Carolina, Asheville and Orange County have also been successful.

Please, join us in our quest to save adoptable animals from utter destruction. On this website you’ll find important resources that I highly recommend.

How can you help? Simply stated: “Spread the word.” Educate yourself and encourage others to do the same. Incredibly, most people are not aware that adoptable animals are killed in public shelters, let alone how many.  Also, support local, private no-kill rescue organizations and their efforts to save and adopt these animals to suitable homes. They are key to eliminating the unnecessary destruction of life.