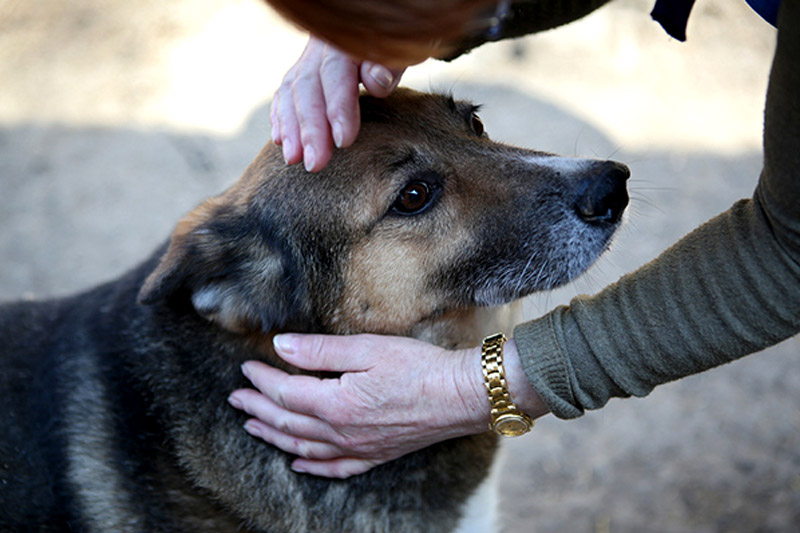 In 2015, 1055 animals were killed in the local community animal shelter, approximately 37% of those that entered. “While this number is still significant, it represents steady improvement over prior years and is somewhat encouraging, especially for a facility that accepts all animals that are brought there,” stated John Ficarro, President of Kill No More. “The progress being made provides hope but is still unacceptable for those embracing a “No-Kill” philosophy, loosely defined as a 90% live-release rate, accepting that realistically up to 10% of animals entering shelters are mercifully euthanized due to untreatable illness, injury or dangerous behavior.”

Mr. Ficarro continued: “Our mission is to help provide solutions to what is a serious community problem and not to engage in criticism of those using their best efforts to achieve a “No-Kill” result. We believe that this result is attainable in the near future and can be achieved by continuing and enhancing the policies and activities that have produced this steady improvement locally.”

“Fostering a robust volunteer program; engaging more citizens in phases of all processes and providing accessibility; aggressively marketing adoptable animals via the internet and through frequent adoption events; and working with and supporting local, private rescue organizations are all keys to success,“ he added.

According to the ASPCA, many public shelters have embraced this philosophy to make major improvements, such as:  Jacksonville, FL; Indianapolis; Nashville; El Paso; Baton Rouge; San Jose; Charleston, SC to name a few. In North Carolina, Asheville and Orange County have also been successful.

“There is no reason at all we cannot ultimately achieve similar results locally with enough resources through proactive and constructive community involvement and government support. The animal overpopulation problem is nobody’s fault in particular but solving the problem is everyone’s responsibility in general,” he added.

For more information about the “No-Kill” philosophy and how you may help, please contact: jrficarro@aol.com, or 910-315-3052.