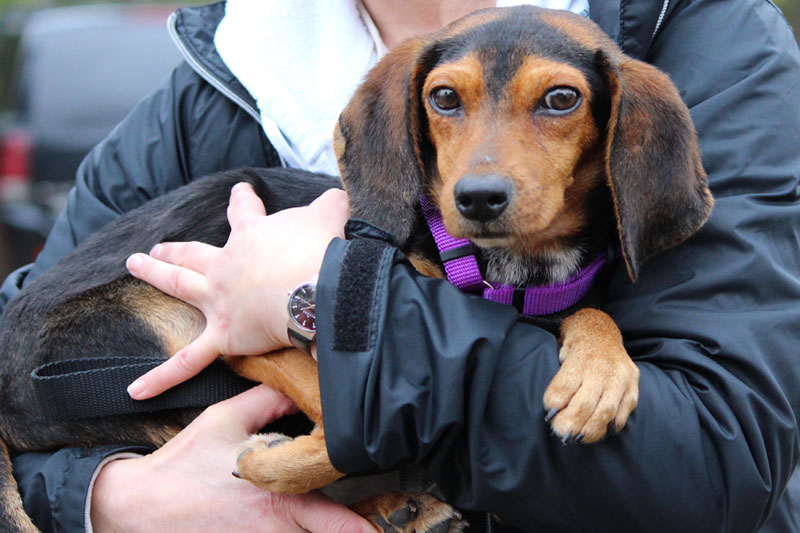 The real problem lies deep within the minds of those who do not ask such questions and those who are generally indifferent to the killing of approximately five million dogs and cats in public facilities each year in the United States. My preference is to use the term “facility” in lieu of “shelter.” Words are very important and should reflect reality. A place where healthy, adoptable dogs and cats are intentionally killed cannot be a “shelter” under any definition.

It may be easier to understand the lack of knowledge or awareness of these sad statistics than the indifference which we should choose not to understand or accept. Knowingly allowing this to persist without at least trying to do something about it is simply unacceptable. That is the paramount problem.

Where do we start?

It seems logical to first evaluate and analyze the ethics of the situation, which is, do domestic, companion-animals have rights (at least, the right to live) and if so, is it our moral duty to enforce those rights in their behalf? Obviously, they are incapable of doing so on their own. There are laws in place in most jurisdictions and to varying degrees, depending upon locale, that generally protect these animals from neglect and abuse. However, I would argue that killing an animal is the ultimate form of animal cruelty, regardless of the methodology and then incorrectly (and euphemistically) referring to this practice as “euthanasia.”  Euthanasia is the act of ending a life of someone suffering from a terminal or incurable illness by suspension of medical treatment or lethal injection. Would we “euthanize” those people who are unable to properly care for themselves because there is no space for them or because it is too expensive?  The response, of course, is that society perceives these animals in this regard much differently from humans. That is the foundation of the problem.

It might be a faith-based conclusion that dogs and cats have no “souls” and are therefore expendable; that there is a moral justification to kill them because of their apparent inferior status as beings.

The rationalizations are numerous: (1) “After all, they are just animals;” (2) “They are better off than living and suffering incarceration;” (3) “It’s too expensive to keep them alive;” and (4) “What else can we do?” Well, this last statement will be the subject for another day but there is quite a bit that can be done to remedy the problem (and has been done by many enlightened, progressive communities choosing to do so). 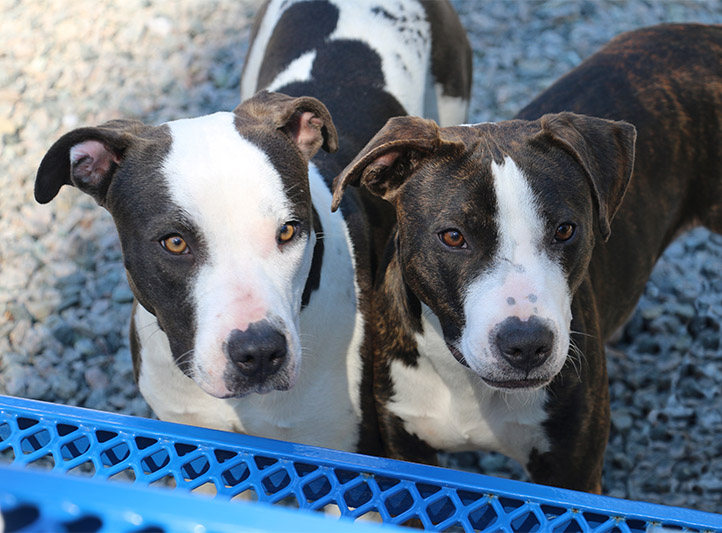 The conclusion that dogs and cats have no moral status and have few, if any, rights is simply wrong: a convenient rationalization. The argument here is that these animals do not have the ability to reason; are not “conscious” in the sense that they act by instinct alone; and they have no will. All of these excuses for killing are highly debatable and more importantly:  What about humans who lack some or all of these characteristics? Do we kill the homeless whom we cannot afford to properly house; or the senile and mentally challenged who cannot reason; or the infant who simply cannot take care of itself? Killing inferior “beings” because of their supposed genetic inferiority reeks of a notoriously awful time in history not too long ago and still continues today, but no moral being would suggest that we kill to fix these human “problems.”

The millions of adoptable, companion dogs and cats that are killed in public facilities each year deserve to live because it is their right. And it is our moral responsibility to protect them. We are continuously learning that dogs, in particular, are substantially more intelligent than what was believed as recently as 20 years ago. They feel pain and experience pleasure. They have memory and perception.  They show affection and grieve. They understand voice and physical language. And they have many sensory skills that are actually superior to that of humans. True, they cannot speak, but it is a long accepted, centuries-old principle of contract law that silence cannot be deemed acceptance.

The killing of domestic, adoptable companion dogs and cats is immoral. It is the ultimate violation of their right to live and we have the ability to stop it. Not taking action to do so only compounds this immoral activity and breaches our implied obligations as members of a civilized society.

This is where we start.